They are good film and TV actors, only not when they have to interpret other accents, because they fail terribly.

Unlike Yalitza Aparicio, many actors prepare themselves for years to be able to deliver excellent performances; from doing a full career in acting, to continuing to take training from time to time to reinforce certain knowledge. The actors take classes of everything; voice modulation, speech, singing, diction and even accents.

That's right, of accents. And is that in the career of an actor who wants to be versatile, opportunities can be presented where they have to play a character who comes from another country, and therefore, has another accent when speaking. In the case of spanish-speaking actors, they could be Spaniards, Argentines, Cubans, Southerners, Northerners, Caribbeans, etc. And in the case of English-speaking actors, the most common is that they can play a British or Australian, however, there are also many other accents that can be done even if they speak in English; like the typical French or Italian accent .

But, that many actors have to play a character with an accent does not mean they do it well, because many have had to do it and water it big because their interpretations have seemed more a joke than a legitimate way to imitate that accent .

The acclaimed actress has made many notable roles in her career, but during her participation in "30 Rock" she was heavily criticized when trying to play an original Boston accent. 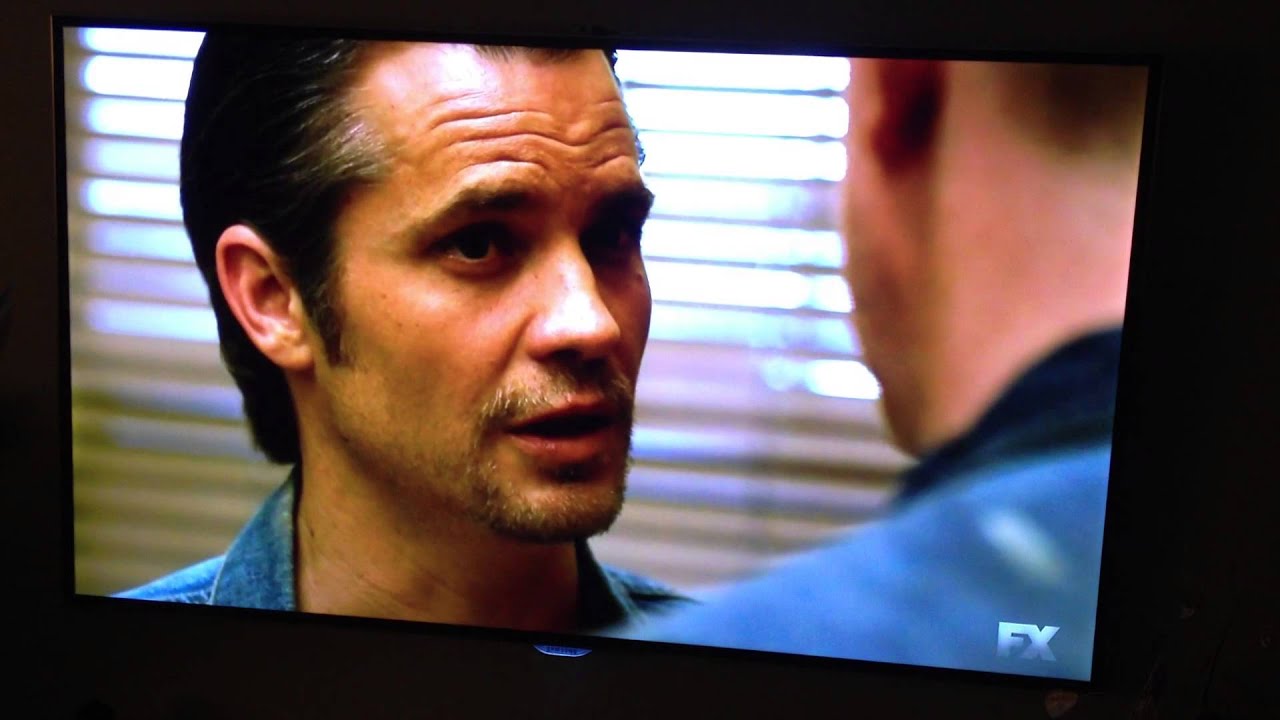 The original actor from New York had to make a southern accent for his role as Daryl Crowe Jr. However, many people criticized the very poor accent he tried for the series.

The latest trivia about "Grey&#39;s Anatomy" only for fans of the series

"Grey&#39;s Anatomy" has been on the air for over 15 years and is definitely one of the favorite medical series. 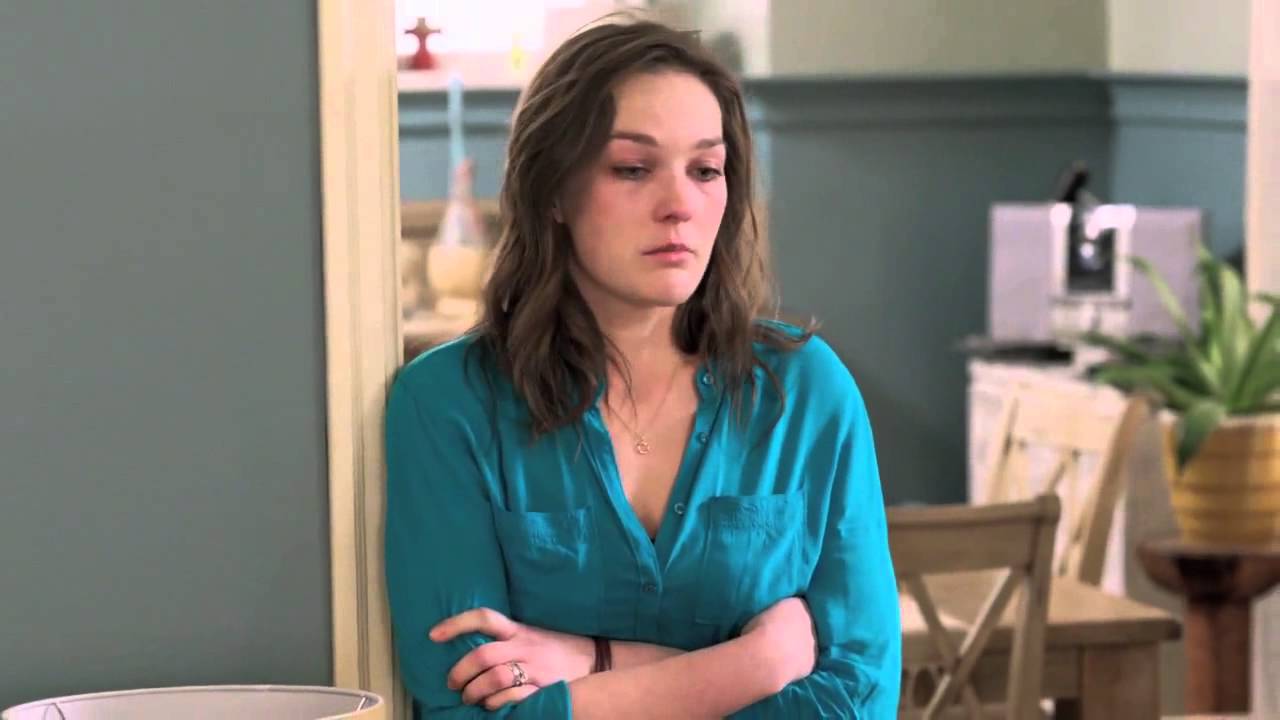 The actor known for his performance in "Doctor Who" ventured in this series where he had to leave behind his British accent and try a Californian that sounded like everything but California. However, the actor defended himself saying that the fun of acting was to make many different accents.

For her character as the prey that had accents of Brooklyn and Boston, the actress exaggerated a bit according to critics, and is that with his original Australian accent, it seems that he never found the right level to make his interpretation.