Arya Stark surprised everyone in the last episode of "Game of Thrones" during his final season, and that is that his character has had a great evolution.

"Game of Thrones" has become almost a cult television series that thanks to its success becomes a phenomenon every time it opens a season, and now that it is on the air its eighth and final season, the hype is higher .

Throughout the series we have seen many prominent characters who have become icons; As Jon Snow , Daenerys Targaryen , Khal Drogo , Tyrion Lannister , Arya Stark , among others, and likewise, have positioned themselves as the favorites of the public.

Thanks to her performance in the last episode, Arya Stark is confirmed as one of the favorite characters of the whole series, and also the one that has had a major evolution , because we saw her start as a girl, and this season we saw that she is, besides being a ruthless murderer with cause.

Since the series began we witnessed how Arya was different and had other ideals, putting herself to the test throughout the 8 seasons and suffering certain situations that gave that great evolution to her character . Without a doubt, there are some key moments that defined the strength of his character , and those who gave rise to be the chosen to kill the Night King , becoming one of the most epic and favorite moments of the series. 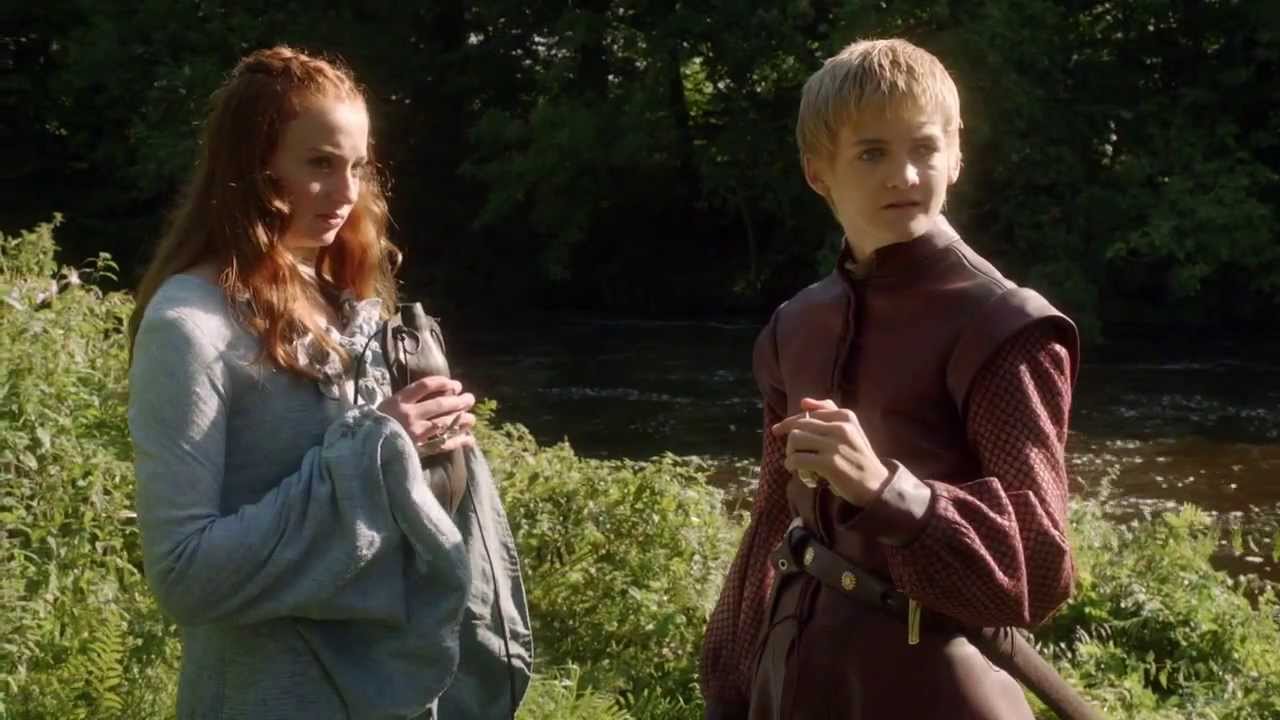 During the first season we see an Arya who does not get along well with Sansa and who begins to defend herself, protesting against what she does not like and raising her voice even before the very kings, or in this case, the foremost Joffrey , who ends up facing during a discussion.

Arya must flee from the castle when Ned is imprisoned by Cersei, and just when the execution of Ned arrives, Yoren, a night guard takes her with him to protect her and take her with Jon Snow, but from there he makes her pass as a child to protect it

On his way to the Wall, Arya arrives at Harrenhal as a prisoner, and there Tywin Lannister names her assistant; besides defending other prisoners from being tortured and meeting Jaqen, who offers to take her to Braavos to be trained with Faceless Men.

After being imprisoned by the Brotherhood, and escaping, The Dog captures her, although she has it on her list because of Micah's death, they build a very interesting "friendship" relationship, he even protects her when they arrive moments later of the Red Wedding and she manages to see her brother Robb dead.